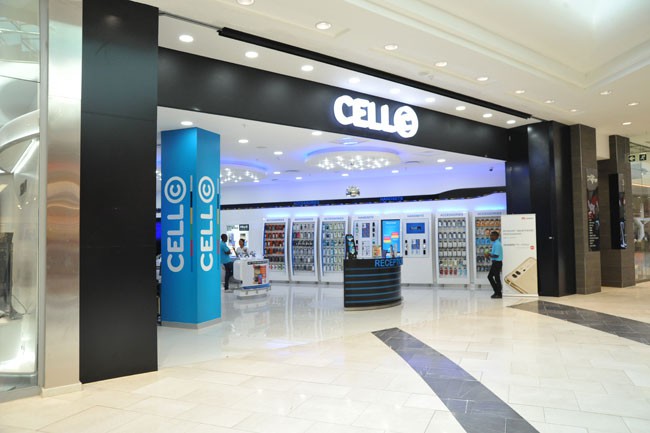 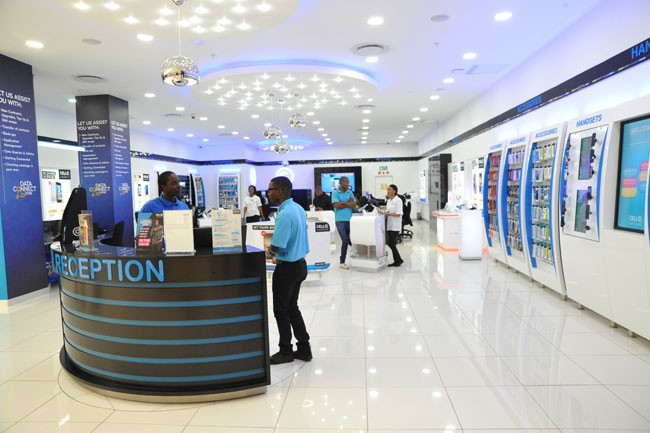 In spite of penetration of over 140% of mobile services in South Africa, growth - particularly in the prepaid market - continues apace. Cell C itself grew its mobile subscribers from 9 million in 2012, to over 20 million by july 2015.

The momentum and success of Cell C's pricing strategy over the past two years with its core consumer values of honesty, simplicity and transparency, has resulted in a positive customer response.